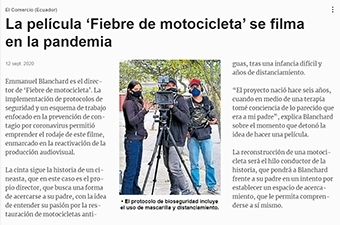 Motorcycle fever film is shot in the pandemic​​​​​​​

Emmanuel Blanchard is the director of the documentary Motorcycle Fever. For the filming in Ecuador, security protocols are being implemented and a work scheme focused on the prevention of contagion by coronavirus allowed the filming of this movie, framed in the reactivation of the country's audiovisual production. 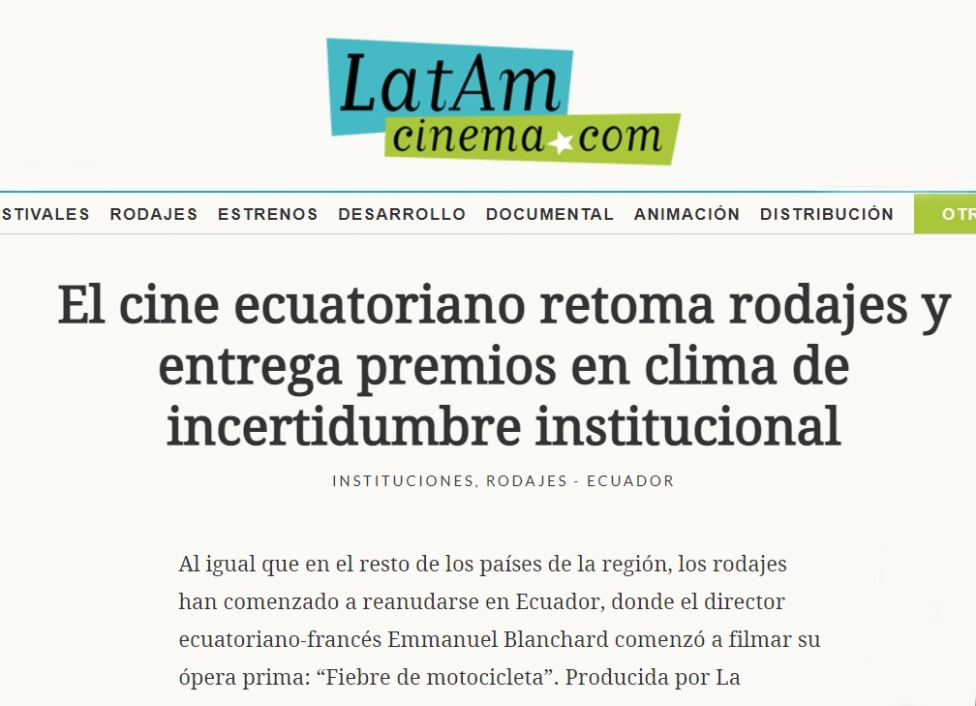 As in the rest of the countries in the region, filming has begun to resume in Ecuador, where the Ecuadorian-French director Emmanuel Blanchard began filming his debut feature, Motorcycle Fever. 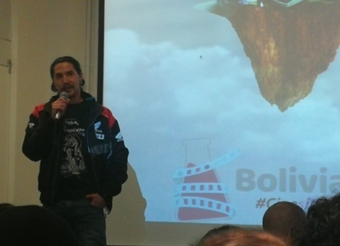 Motorcycle Fever was selected to participate in Bolivia Lab's 11th Workshop for the analysis and critique of projects in the development stage. The event took place in La Paz, Bolivia, in June 2019. We participated in masterclasses, workshops and consultancies with professionals from the Ibero-American film industry. This made it possible to create new contacts and improve the project during its development stage. 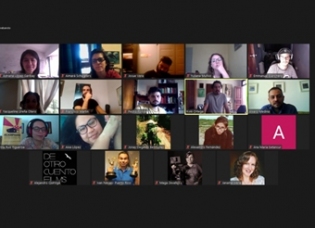 Motorcycle Fever participated in the 7th edition of the Acampadoc Development Workshop, which was held online August 2020.

The meeting is held annually in Panama, where filmmakers have meetings with professionals, which allows them to improve and broaden the horizons of their documentary projects. For the first time, the meeting was held online, due to the restrictions and complications that Covid19 brought to most countries in the world. For 15 days, the projects were worked on and exchanges were generated with various creators from Ibero-America. As part of the internships, the directors of each project filmed short documentaries in each of their countries. Emmanuel Blanchard filmed Matilde, which portrays a woman determined to live freely in a conservative and sexist country.